Jeremy M is an 19-year-old singer and songwriter based in Yorkshire. He started writing his own original songs in 2017 and he now writes and produces his songs in his bedroom. His debut single, Freedom, was released on August 23, 2019, when he was only 16 years old, and is going to be included in the upcoming debut project he is currently working on. His following singles, Even If and Sometimes, are going to be included in a future project. He is also now a radio presenter for West Wolds Radio, presenting a Wednesday and Sunday show, as well as the station's podcast.

Get in touch with Jeremy: 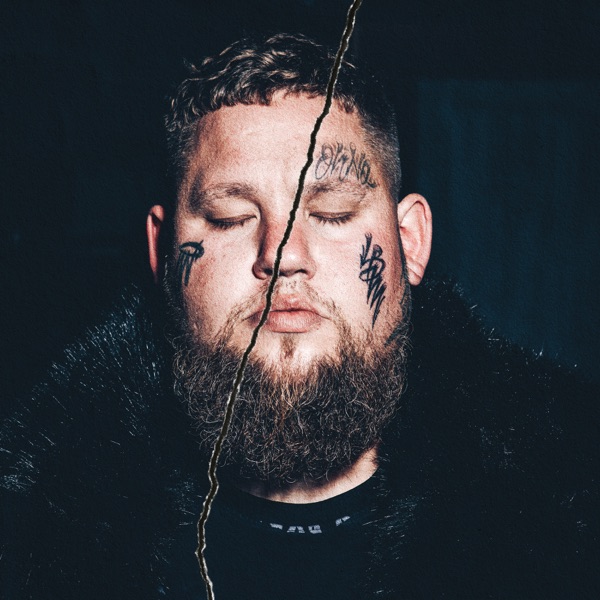