The majority of the station's programming is automated to allow us to remain on air 24/7. Automation is done using computer technology.

West Wolds Radio plays a varied mix of music, with a heavy majority of the music being recent hits. Listener's can influence the music we play by requesting songs via westwoldsradio.co.uk/request

For general enquiries, please email info@westwoldsradio.co.uk.
All other contact information can be found on the Contact Us page.

News, travel and weather reports can be broadcasted online through West Wolds Radio. We publish local stories on westwoldsradio.co.uk/news.
Travel and news updates can sometimes take a national approach. 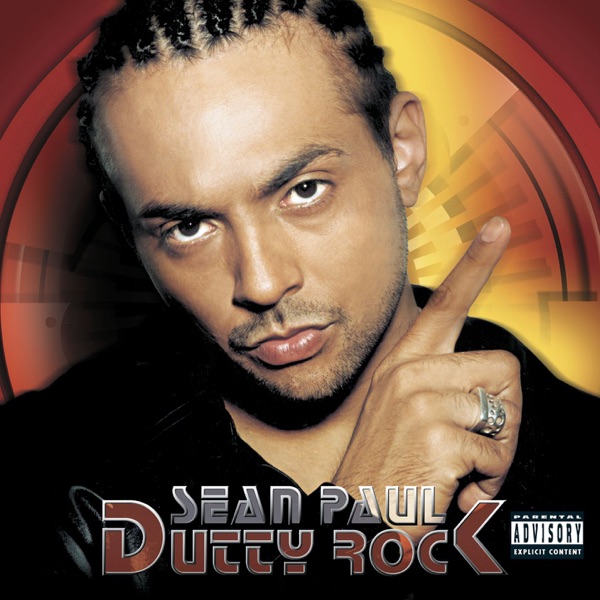